Our Dedicated Team of Doctors

Dr. Levanduski grew up in Southwest, PA.  She obtained her undergraduate degree from Pitt, has a master’s degree in food microbiology from West Virginia University and her VMD from the University of Pennsylvania.  Since graduating from veterinary school in 2011, she has been practicing in the Pittsburgh area in a combination of emergency and general practice.  She recently got married and in their free time, she and her husband enjoy traveling, attending sporting events, and playing tennis.

Dr. Stoner graduated from Vet school at Cornell University in 1985. He recently purchased Munhall Veterinary Hospital and plans to practice there on a limited basis, primarily working in an advisory role for t 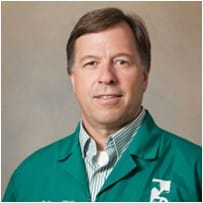 he younger practitioners. Dr. Stoner owned and operated three animal hospitals for 25 years in Central Pennsylvania but sold his interest in them in late 2015.

Realizing he missed the challenges and rewards of practice ownership and mentoring younger practitioners, Dr. Stoner decided to purchase the Munhall practice from Ron Bezak in May 2016. Still residing in Central Pennsylvania with his wife, 20 cows, 2 chickens, 2 dogs and a cat, he makes frequent visits to the Pittsburgh area to work at the hospital and visit with his son, daughter-in-law and grandson.

Each staff member at Munhall Veterinary Hospital has attended and graduated from a veterinary technical program. Our staff members are also cross trained for front desk receptionist duties. You will see our staff members in each role, from answering phones, to trimming toe nails or assisting in surgery. 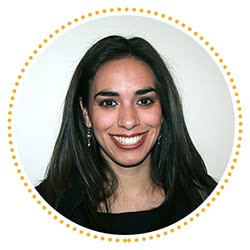 Morgan was born and raised in Central Pennsylvania and received a bachelor’s degree in History and Political Science from Shippensburg University. Morgan moved to Pittsburgh with her husband in 2010 and attended graduate school at the University of Pittsburgh, obtaining a master’s degree in Public Administration in April 2013. When she is not at the hospital, you will find her spending time with her husband, son and two furbabies, Pippa and Sammy.